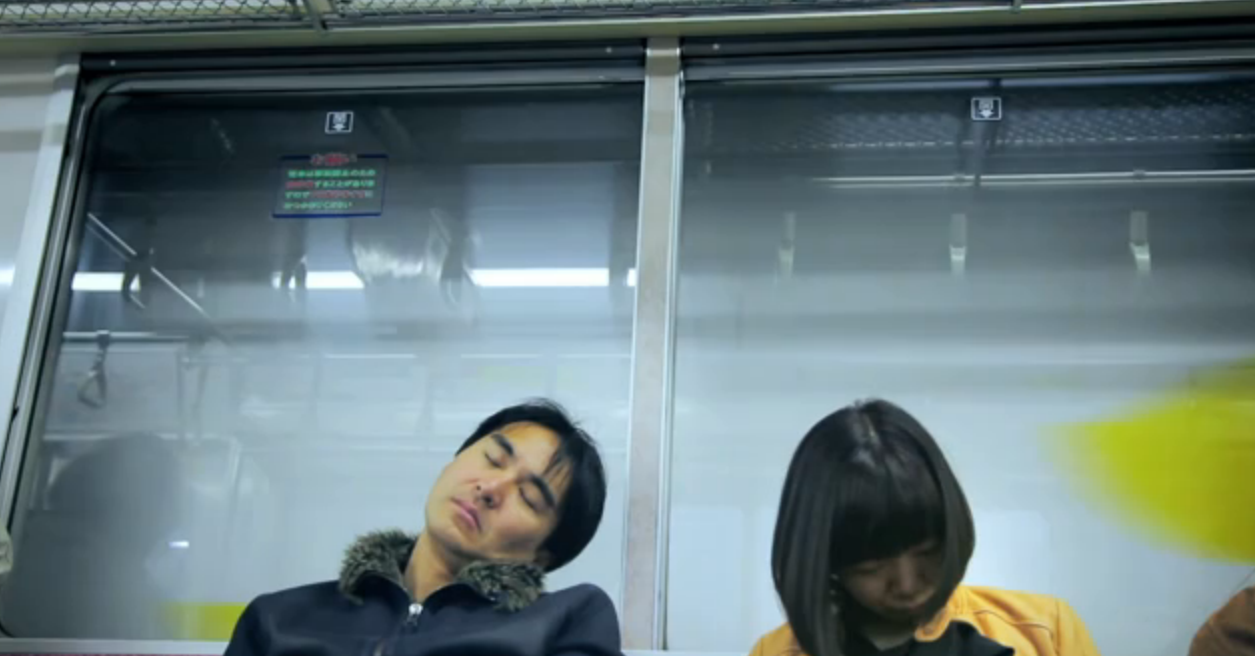 It’s well known that people in big cities live a hectic life. You wake up early, swallow your first coffee being still half asleep, rush to the office fighting the traffic, arrive home late. While most people would prefer to avoid the crowd on the subway, its wagons can become a place of rest too! To proof this, photographer, filmmaker and creative Nicholas Barker shot the short film “Tokyo Dreams”. Winner of the Los Angeles Sunset Film Festival 2013, and currently a Vimeo Staff Pick, the nine minutes long video might be voyeuristic since we observe tired workers, students and families but at the same time “Tokyo Dreams” resembles a visual meditation. 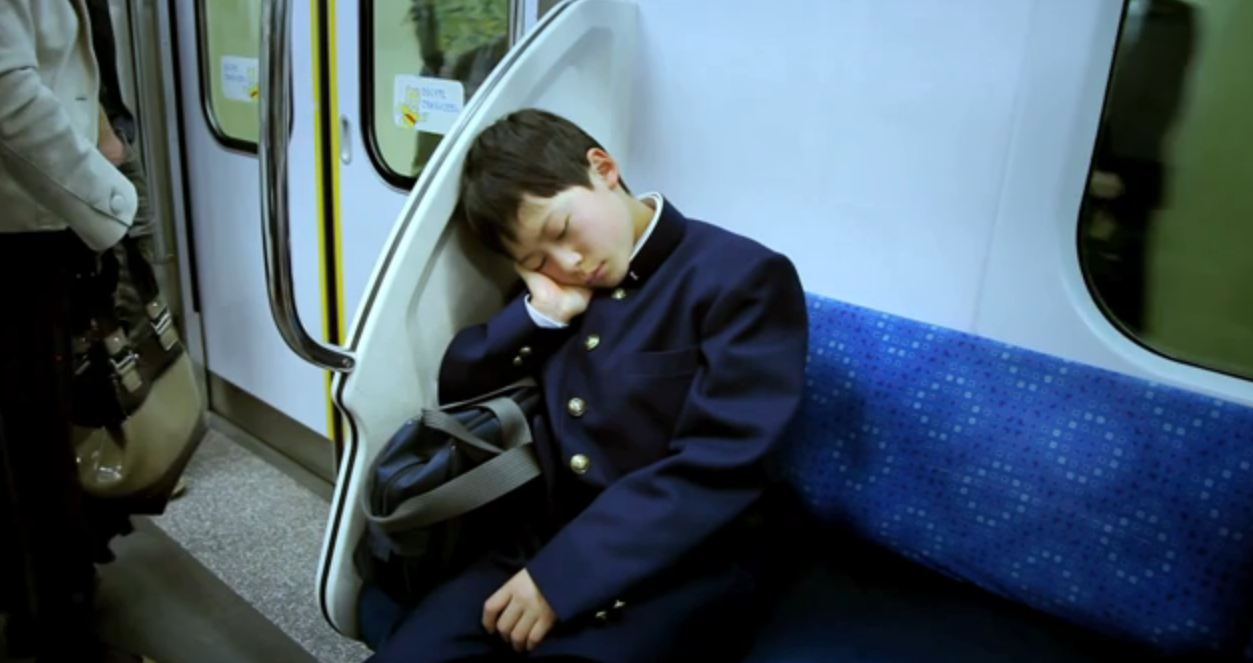 Editor Ray Stevens calls “Tokyo Dreams” “a journey behind closed eyelids” describing it as ”a short Zen-like film about sleeping commuters on the Tokyo subway. Shooting 12 hours a day for two weeks, UK director Nicholas Barker contemplates the stillness and vulnerability of his fellow passengers and wonders whether they will wake in time for their stop…”

Although seemingly simple in its subject matter, the film takes a patient look at the (involuntary) personal and intimate moments in the thick of a busy city life. Nicholas Barker who shot 12 hours a day for two weeks explains in his short mission statement on his site:

I like to film things that I find amusing: questions of taste, hetrosexual fiasco, domestic absurdity, acts of idiocy, all forms of self-delusion. Anything in short that is somehow funny, painful and true.

I shoot this material in a detatched, observational manner, which has often been described as voyeuristic. I make no apologies for this. I need to stare at things in order to make sense of them.